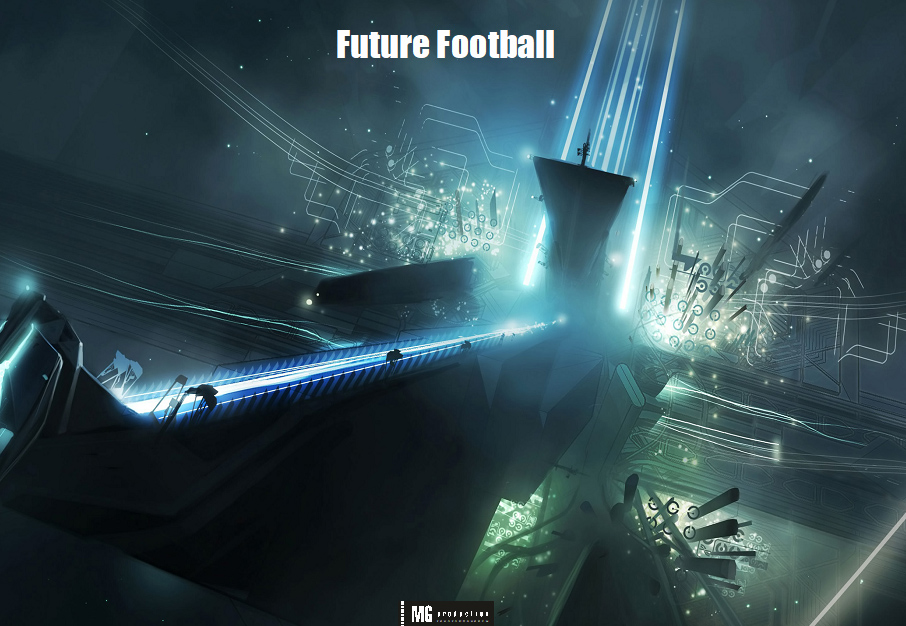 Future Football is a story about an international team of football players that will have to confront players from another galaxy. Interplanetary football has long become a means of conflict resolution. There are no more arduous, bloody wars that used to destroy the planet and led to the Great Depression at times. Meanwhile the Earth Global World Council decides to ban football and no one suspects what is happening at a distant galaxy. This idea leads to irreversible consequences. The Earth occurs under the threat of invasion.
And now only 11 volunteers from 11 countries of the world can save the situation...