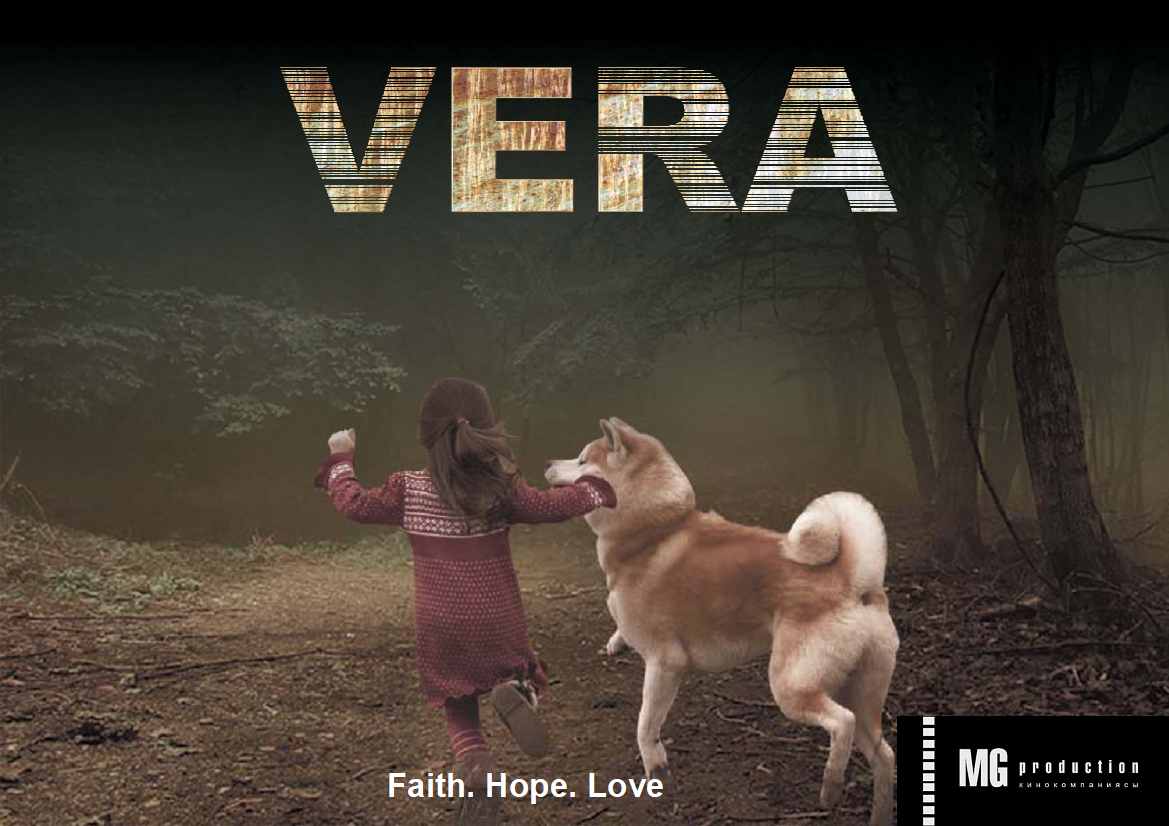 Based on true events. After being the only witness to her mother Irel’s brutal, left for dead attack, Vera escapes to the treacherous woods to hide from the assailant. With the Killer hot on her trail Vera has to use all her courage and cleverness to elude him, but the woods hold more fear and despair than just crazed man.
Weather, hunger, wolf attacks, forest fires and many other dangers await her around every turn in the deep woods. Her only hope for survival becomes her dog Marseille. Against all odds, Irel after suffering several stab wounds, wakes up in the morgue. She could not afford to die. She has to rescue her daughter at any price. Despite the pain from her wounds and weakness Irel escapes from the hospital and barely makes it to the village. Meanwhile, her would be murderer is still combing the woods trying to find and kill Vera. He doesn’t know that Irel is alive. Vera gets cornered by the Killer and nearly dies, if not for Marseille intervening. Irel enlists the help of the villagers for searching for Vera. A forest fire dashes the hope of finding Vera before it's too late. The villagers suspend their search, but Irel never loses her hope. She ends up having to take a desperate step and save the man who attempted to murder her in order to save her daughter. In the end, the story takes an unexpected turn.