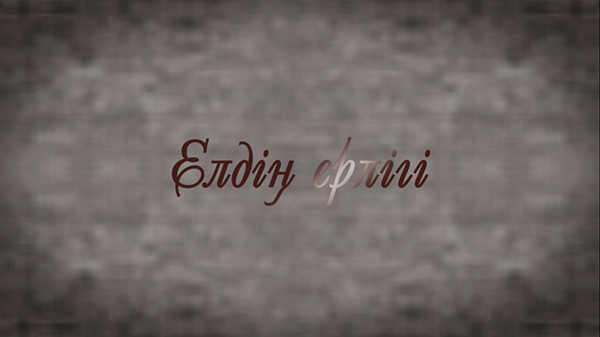 The Great Patriotic War, which began 70 years ago, was not only one of the greatest tests of recent history, but also helped bringing out the best in people, battlefield and back areas. A significant contribution to its victorious conclusion was not only the frontline, but also workers and ordinary citizens who quietly and unselfishly brought closer success of victory to the rear area by their selfless life under the principle of «Everything for the front, everything for the victory!». Of course, the representative of such battlefield was Kazakhstan as well.
Each episode of the documentary is devoted to a theme ofthe Great Patriotic War: the heroes of the World War II, the work in the rear, about Jambul and its address to residents of Blockaded Leningrad, the outstanding contribution of Kazakhstan to the general Victory, etc.