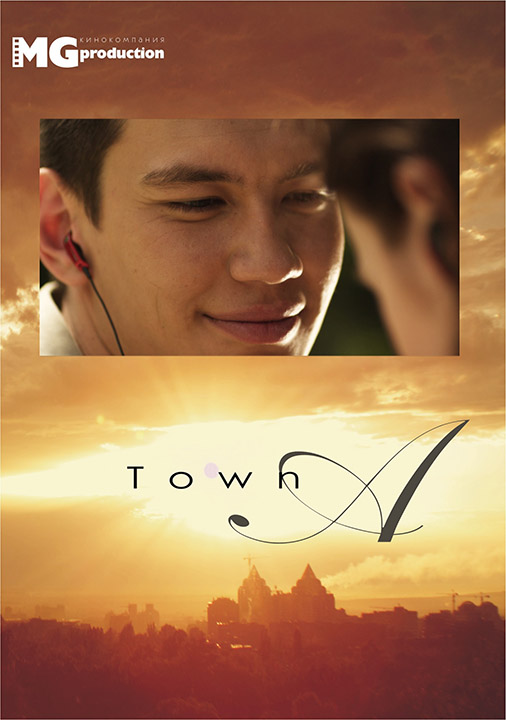 All defects arise primarily from human passions. Misunderstanding and hopelessness as terrible and destructive as the power, money and hatred.
When we try to fill the void in our hearts and soul all is fair. Uncomplicated at first glance household story turns into a terrifying drama, where the human vices take precedence over the moral principles. The heroes of this drama become unwitting slaves of desires and circumstances.
A shadow of a terrible nightmare «new dad», who stops at nothing in order to gratify his lustful desires, enters the life of a young girl, who firmly believes in the «right world». One evening crosses a few destinies...
Her beloved turns away, her friend is a hotbed of evil ...The world is flying into the abyss ... But any evil awaits the inevitable retribution...