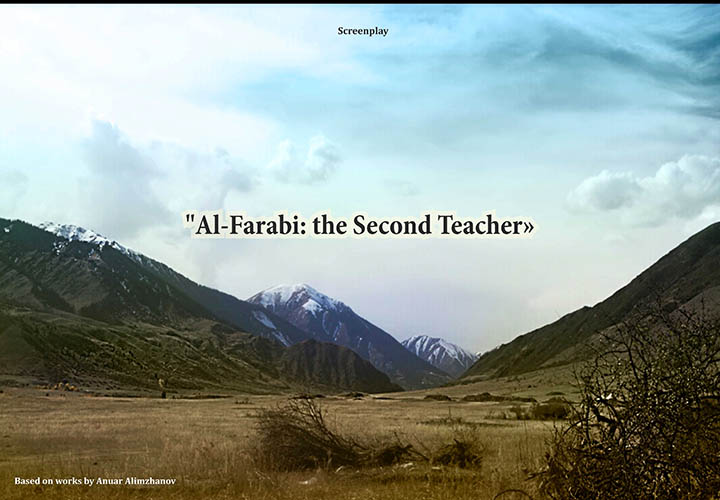 Scientists all over the world are trying to unravel a mystery, putting forward their hypotheses about the life of the great scientist and philosopher of the Islamic World, who was called ‘The Second Teacher’, the first teacher being Aristotle. The film takes us to the era of 900’s and depicts the story of Al Farabi. His contributions to the fields of logic, mathematics, medicine, music, philosophy, psychology and sociology would serve as an endless source for inspiration and ideas for writers. Why did the young and skillful warrior refuse to fight and find his destination in philosophy and science? He had a long journey full of adventures and hardshipsin solitude. He never had his own house, wandering from town to town. He was admired by kings of the world, but died in absolute poverty because he believed that real richness comes from spiritual heritage. His immortality comes from his works...