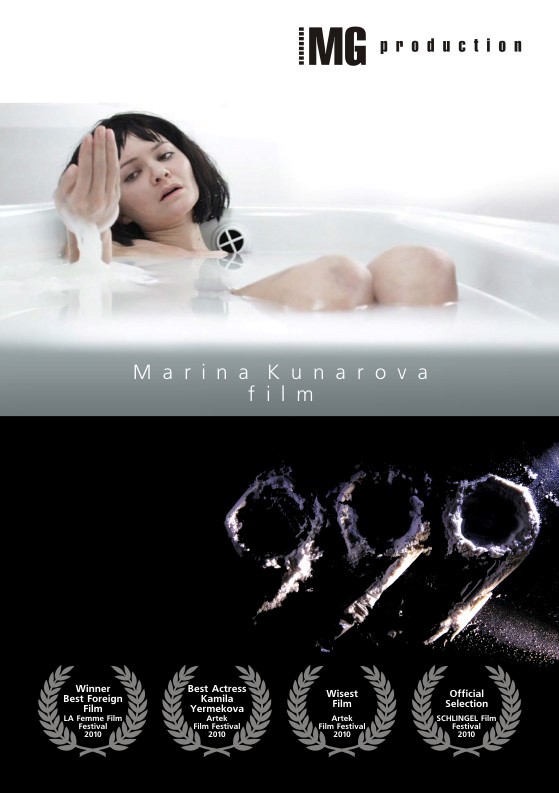 The story is about an informed choice that faced by young people and the responsibilities for their decisions. The main idea of the film is to help people think aboutthe terrible consequencesof drug abuse.
Metiss is a talented rapper, who managedto overcome drug addiction, but paid a high price for losing the girl he loved. One day, he comesacross Linda and this encounter completely changeshis life... This dramatic story is about love, self-sacrifice, and friendship.