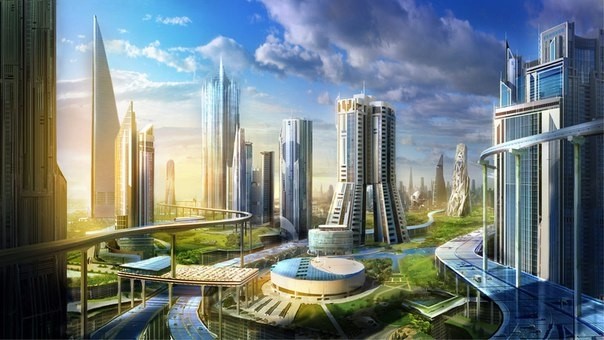 The Kazakh side provesthat it is necessary to take an urgent measures and offers an alternative developmentplan for the salvation of the world and the Earth - a new system - ACME. Amongthe Kazakh delegation is promising young scientist Timur Yerasyl. Kazakhstan party meets the enthusiastic support from members World Summit. But at the same time, there are opponentsthis idea.
They begin to createall sorts of mischief, to prevent the implementation plan for ACME.At this time, the team, according to the instructions of the President, developing a strategic plan for the development of humanity in the new structure Akmetalizma, together with a group prominentforeign scientists. In the process of working closely involved Timur. Opponentsof the kidnapped Strategic Plan, change it codes, figures, graphs and data. They kidnap a professor and kill him. This version is only for Timur, which mortally wounded a professor manages to conveyflashcards. Timur was arrested and charged with assaulting Professor. Opponents of the ACMEat the Extraordinary Summit organizedin a matterof urgency, pushing the modified version of the strategy and itis called a plan of Naboo. And they force Summit to decide on the plan of Naboo.