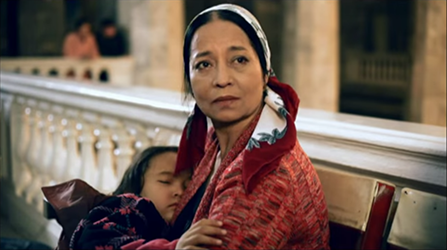 The 2 series feature film «Ana zhuregi» tells about the formation of new capital city of Kazakhstan - Astana.
The main idea of the film is revealed through the fate of a simple Kazakh family - Zhakupovs. Zhakupovs came from a far commonvillage. They have to go through all changes of the Soviet Union collapse, and finally they find new faith and new perspectives on a stage of renovation and developmentof independent Kazakhstan.